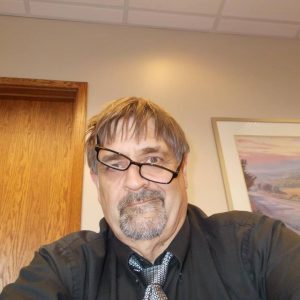 Having gotten into the theater game late (Age 22), P.S Luhn soon decided this hobby would become an obsession. Over a period of 42 years, he has appeared in over 60 productions, directed eight, and worked on numerous others in a production or technical capacity. Some of Luhn's roles include Starbuck in The Rainmaker, Paul Bratter in Barefoot in the Park, and Bri in A day in the Death of Joe Egg. Luhn began to write plays in 1996 in order to engineer an on-stage reunion with two friends. His play, The Buddha Crumbles, was produced as a part of an emerging new-play Festival, PlayFair, in 1998, with those friends playing the leads. In all, the playwright saw five of his scripts produced at PlayFair. In 2006, Luhn's play, Walter Men was produced by Curtain Players of Columbus as a part of their new play festival. Luhn has completed 22 plays of varying lengths, of which 9 have been staged. Luhn is employed by Superior Credit Union, of Lima. He resides in Gomer, Ohio, with his wife, and a very large cat.

Articles By This Author

“Radium Girls” is a story, by D.W. Gregory, depicting a series of events, which actually took place early in the 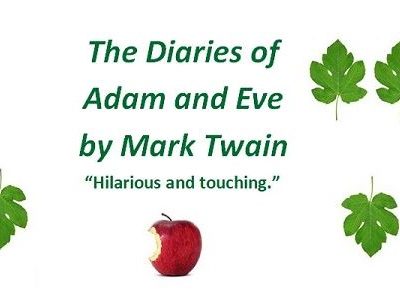 Review: The Diaries of Adam and Eve Adapted by Mark Twain

Lately I’ve had a problem, with the limitations placed upon live theatre, by this pandemic. It seems that organizations which

I took a drive to Encore Theatre to see their production of “The Little Mermaid”, a live version of the 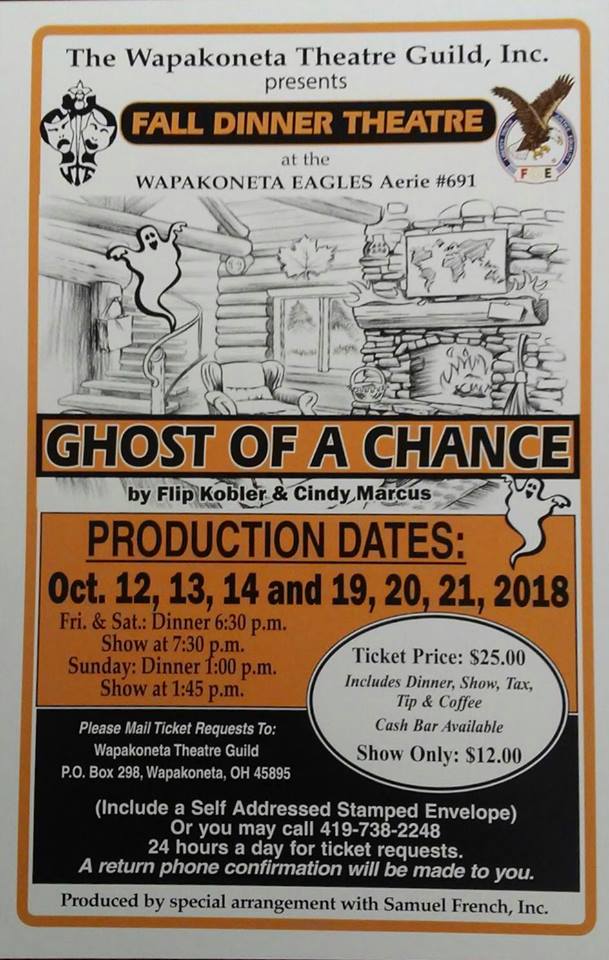 Review: Ghost of a Chance 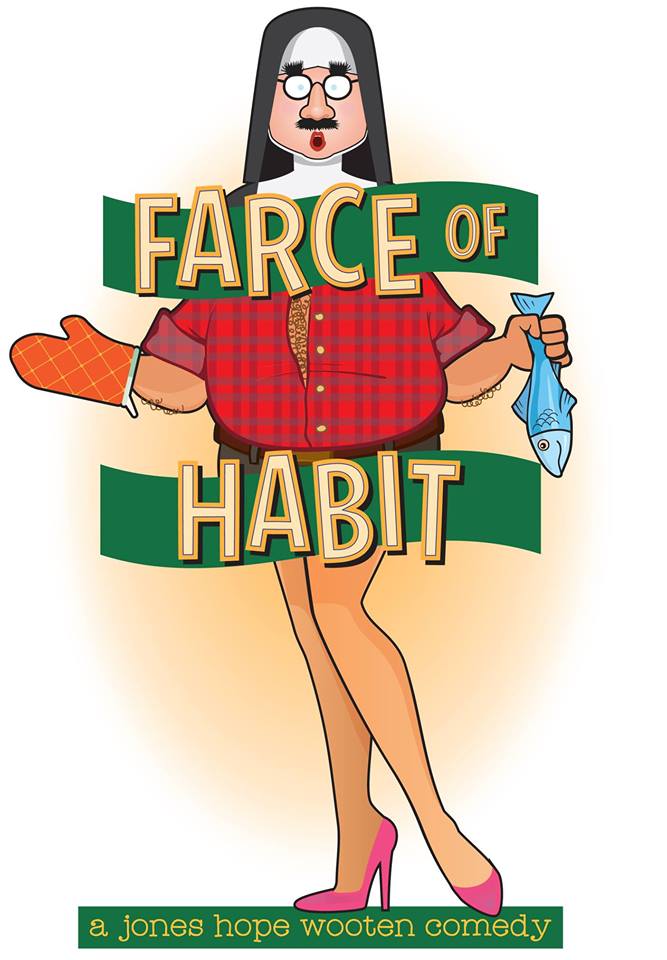 Perhaps the most famous of the many plays written by the playwright trio, Jones, Hope, and Wooten, is “Dixie Swim

I have been trying to figure out a “Slam-bang” opening for this story, but it is eluding me. I can 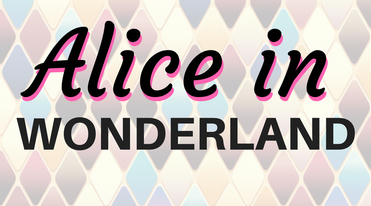 Alice in Wonderland, a tale by Lewis Carroll, seems to me, to a story put forth by someone who is 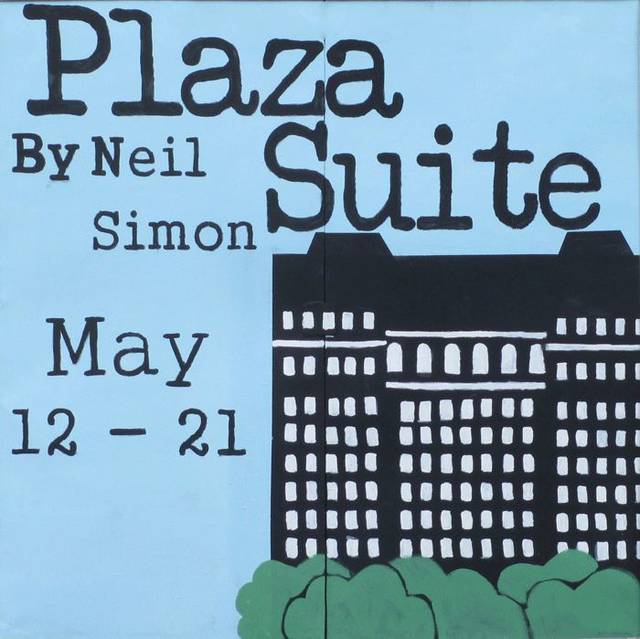 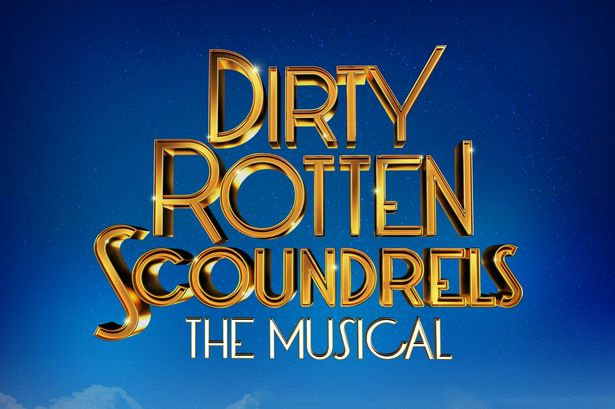 I saw the Steve Martin film, Dirty Rotten Scoundrels quite a few years ago. I recall that I really liked 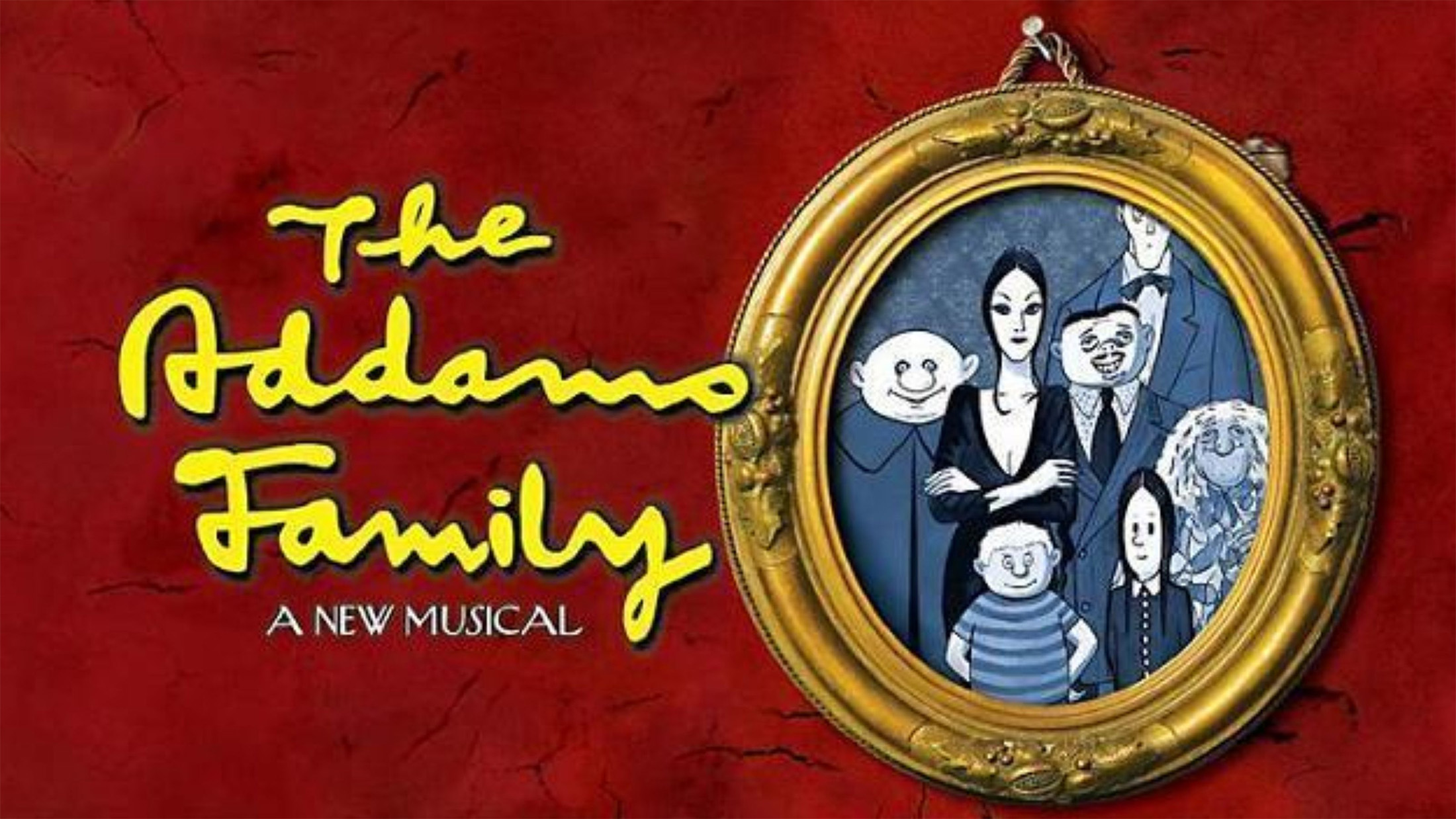 In the mid-60’s, there were two television shows about creepy families. They each ran from 1964-’66. And every group of