Can you have too much of a good time? Maybe . . . almost . . . we don’t know . . . but, if anything comes close, it was this year’s Rock on the Range music festival held May 17th through the 19th, 2013 at Crew Stadium in Columbus, Ohio. It was a three day overload of incredible music, sights, sounds and, well, smells! The three day festival was a non-stop bombardment from the top heavyweights in rock music today that left many of the sold out crowd, of over 105,000, blissfully worn out by Sunday and scattered around the festival grounds as if they had drank the KoolAid – and, man, was it tasty!

The festival has, in the past, opened with a pre-show party the Friday night before the main event. This year the festival started early (at 4 pm) and full-on with mind-blowing performances and headliners that would be hard to top! Local favorite, XFactor1 opened the show with a powerful performance that laid the groundwork for an intensity packed rockin’ weekend. They were followed, on two stages, by Love & Death, American Fangs, Hollywood Undead, Mindset Evolution, Buckcherry, Oleander, Cheap Trick, In Flames and headliner, Korn featuring the band’s reunion with Brian “Head” Welch. One after the other, the performances were astounding. Highlights include the joyous chorus of thousands of fans singing along with Cheap Trick, “Mommy’s alright, daddy’s alright, they just seem a little weird . . .. ” And, Korn’s enthusiastic performance (man, was Fieldy amped!) will be impossible to forget.

Festival fans started Day Two’s onslaught of musical merriment earlier in the morning at 11:30 am. The performances spanned three stages, the Jagermeister Stage, the Pabst Blue Ribbon Stage and the main Monster Stage. Bands included Scorpion Child, Pop Evil, Young Guns, Gemini Syndrome, All That Remains, Otherwise, Heaven’s Basement, Halestorm, Motionless in White, Red Line Chemistry, Bullet for My Valentine, Black Veil Brides, The Sword, Papa Roach, Asking Alexandria, Clutch, Three Days Grace, A Day To Remember, Stone Sour and the Smashing Pumpkins. Again, one performance after the other was incredible and fans had a tough time picking a favorite. Although, according to our very unscientific poll, Stone Sour edged ahead that particular day.

Already weary, but excited with anticipation, fans started Day Three again at 11:30 am. On the final day of our musical expedition, bands included Sick Puppies, Big Wreck, O’Brother, Sevendust, Red, Beware of Darkness, Steel Panther, Ghost, Thousand Foot Krutch, Skillet, In This Moment, Middle Class Rut, Volbeat, Device, Deuce, Bush, Lamb of God, Alice in Chains, and Soundgarden. Highlighting the day in humor and spandex was 80s glam masters, Steel Panther and In This Moment slayed the crowd with their performance and staging. Honorable mention – costume design, also goes to Ghost BC  for their papal robes and monastery ghoulishness. Their “look” hooked the crowd and their music, fortunately, transcended their gimmick. To cap off Day Three and the festival in it’s entirety, legendary bands Bush, Alice in Chains and Soundgarden gave the crowd a healthy dose of new and classic music that everyone came to experience.

If we were grading, we’d give the festival a big fat A! The performances were amazing, the weather great and the vibe FUN! Were there a couple glitches? Sure, maybe – because of the mass of people in the sold out crowd, there were long lines for expensive beverages, bathrooms and autographs and maneuvering from stage to stage was somewhat difficult. But, the goal of the promoters and sizable staff has always clearly been for the enjoyment and safety of the crowd. And, we’ll bet that now that they have experienced the first (of MANY) sell out crowds, accommodations will be even better in years to come! We can’t wait to see what happens NEXT! 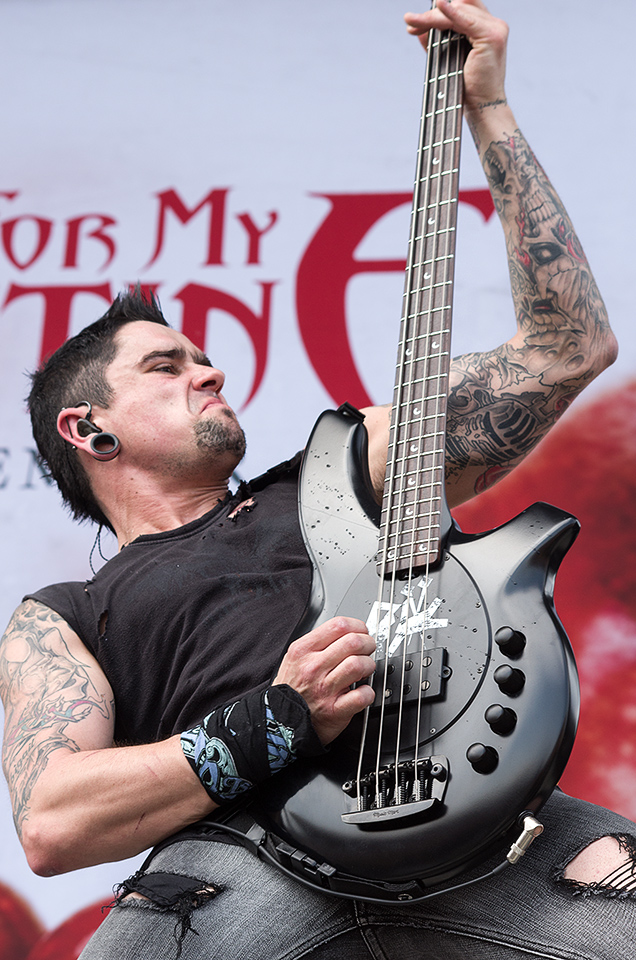 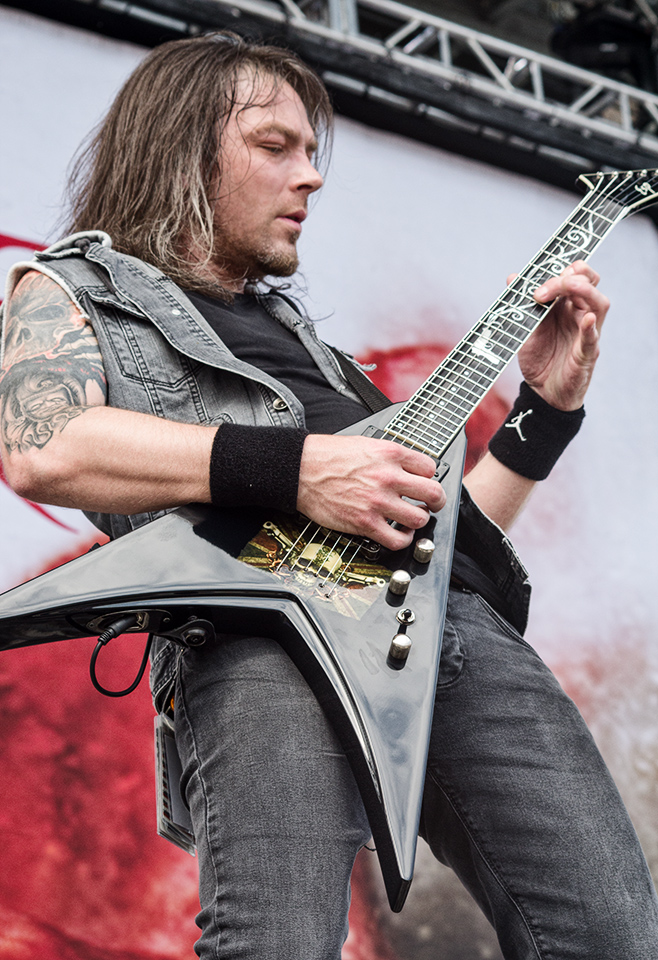 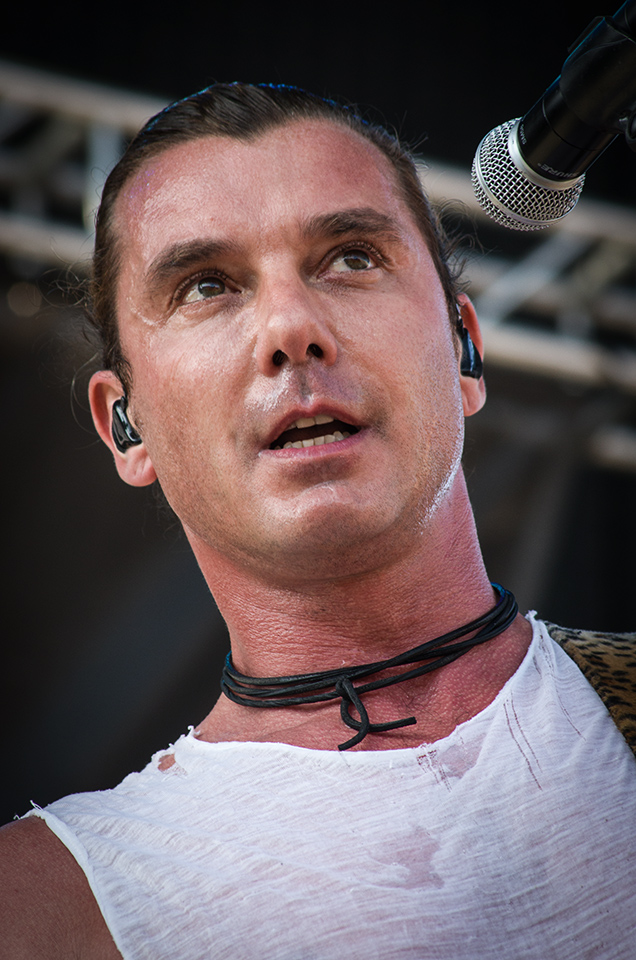 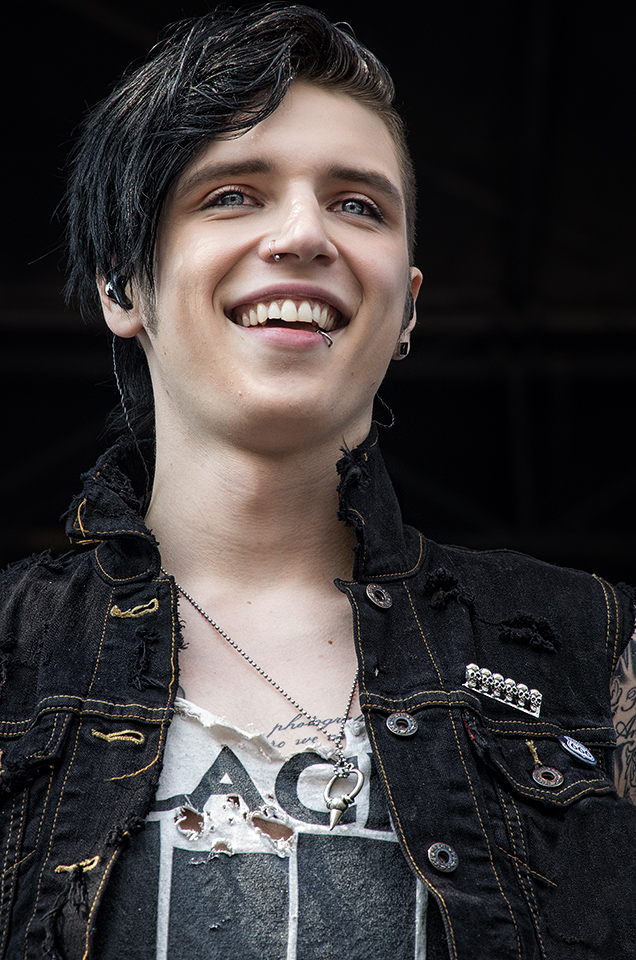 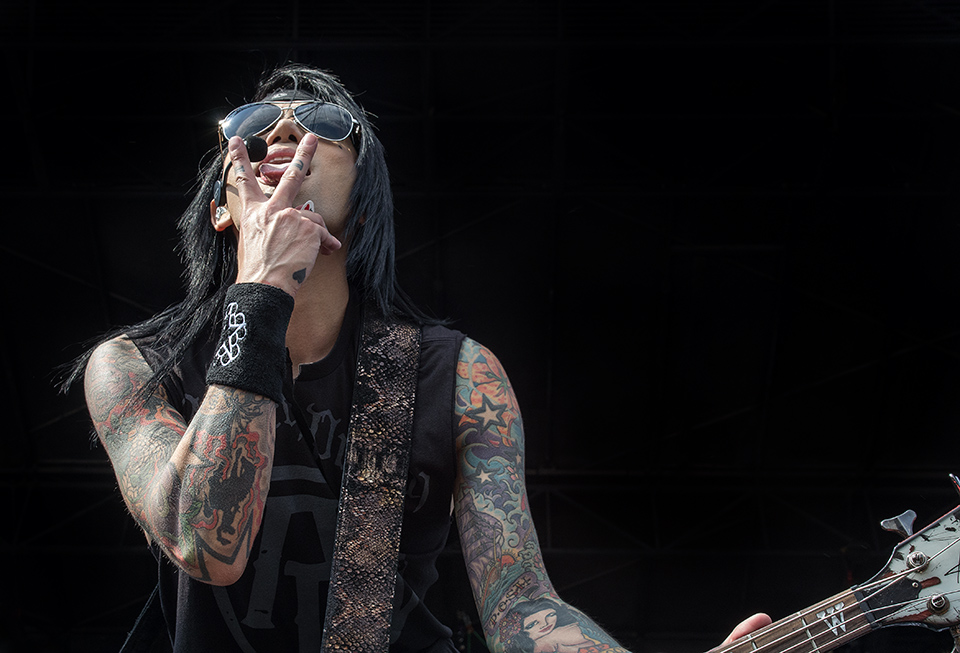 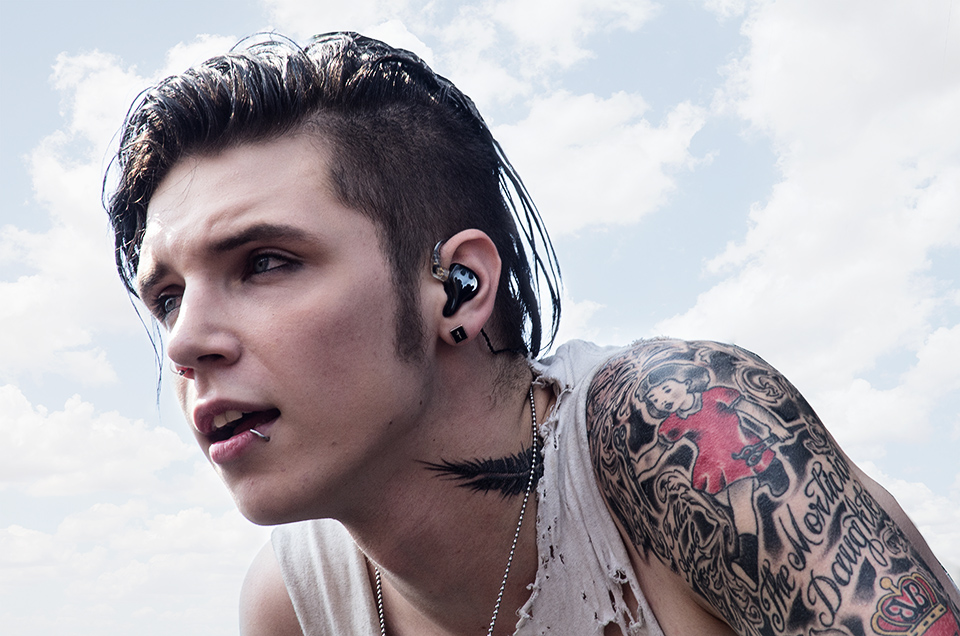 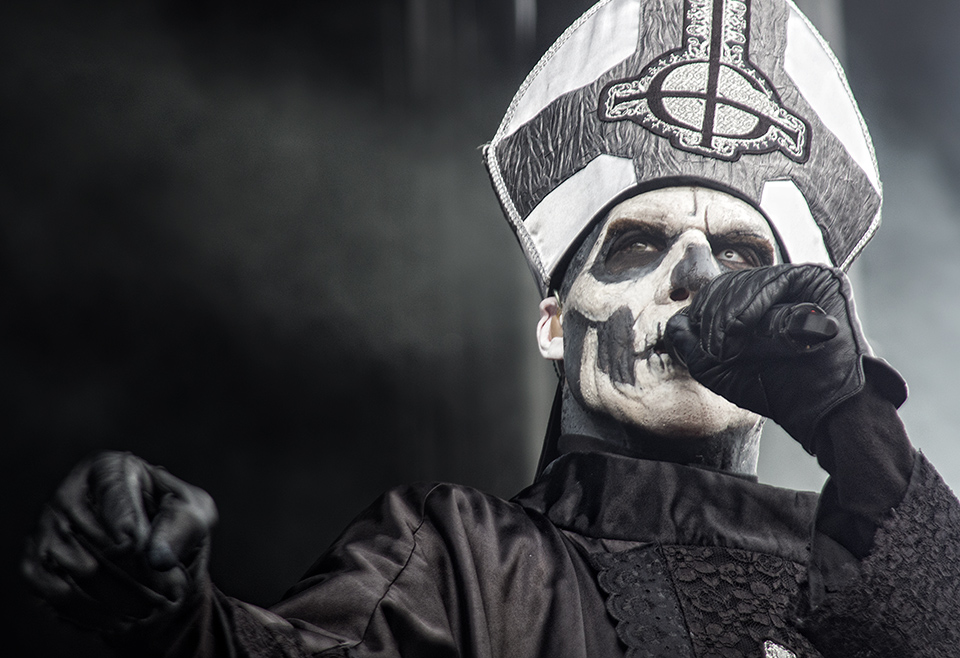 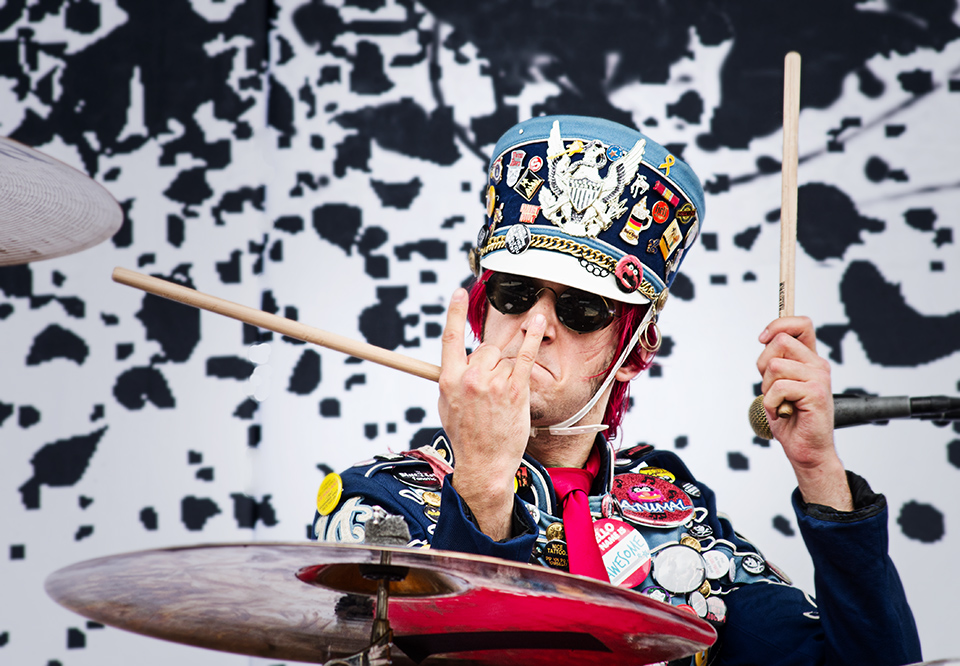 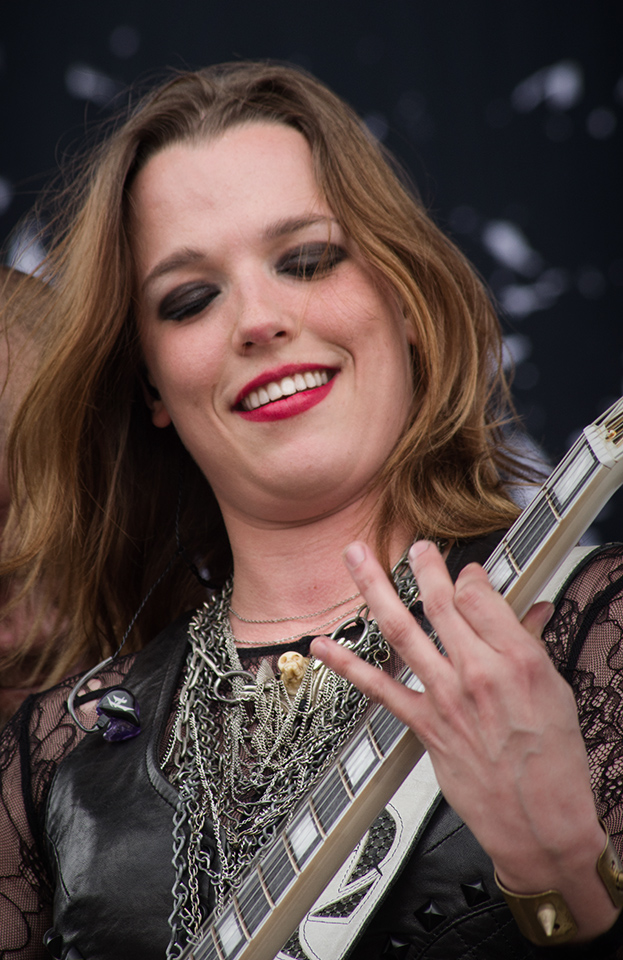 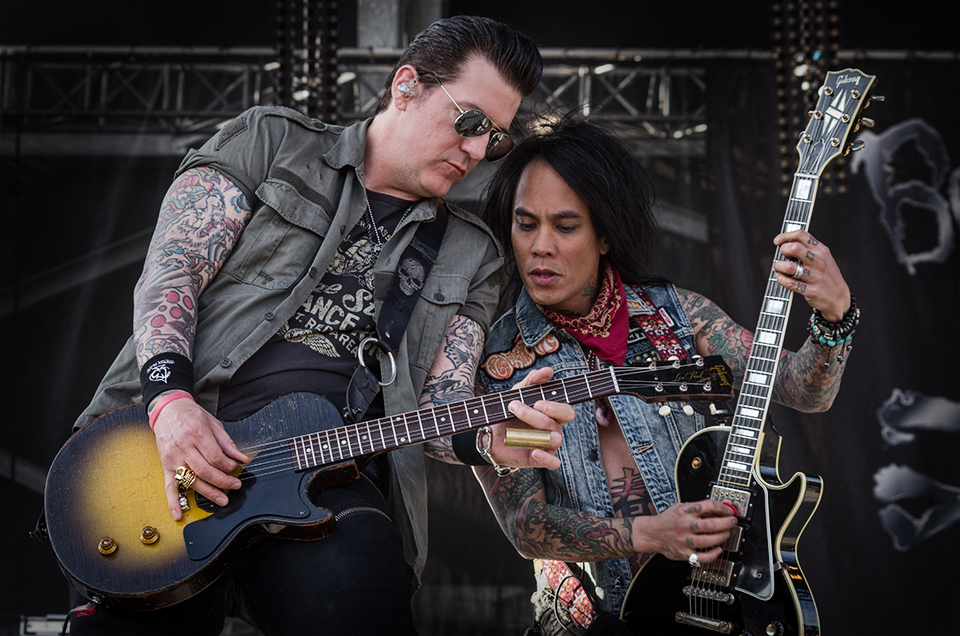 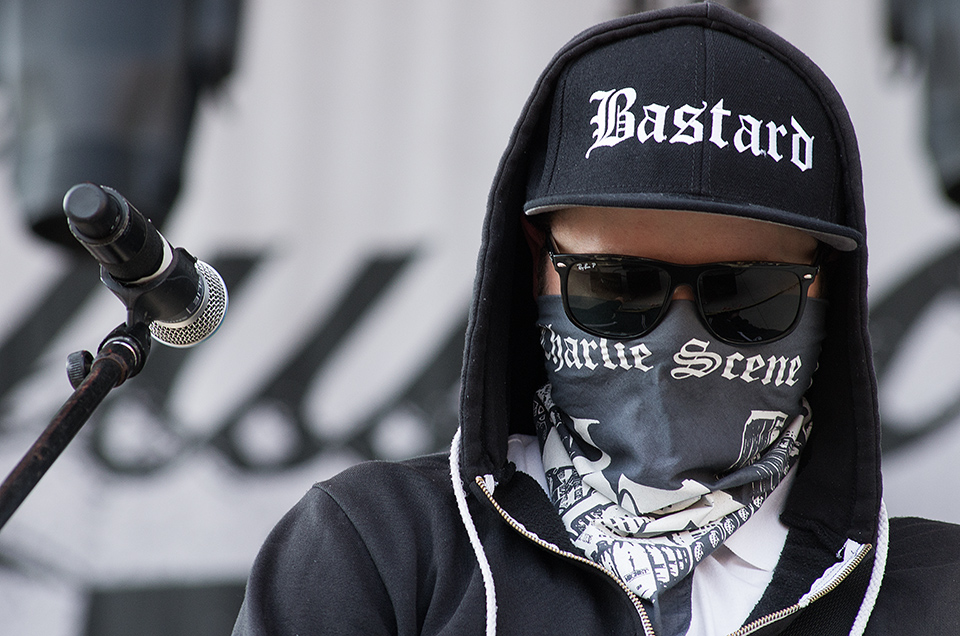 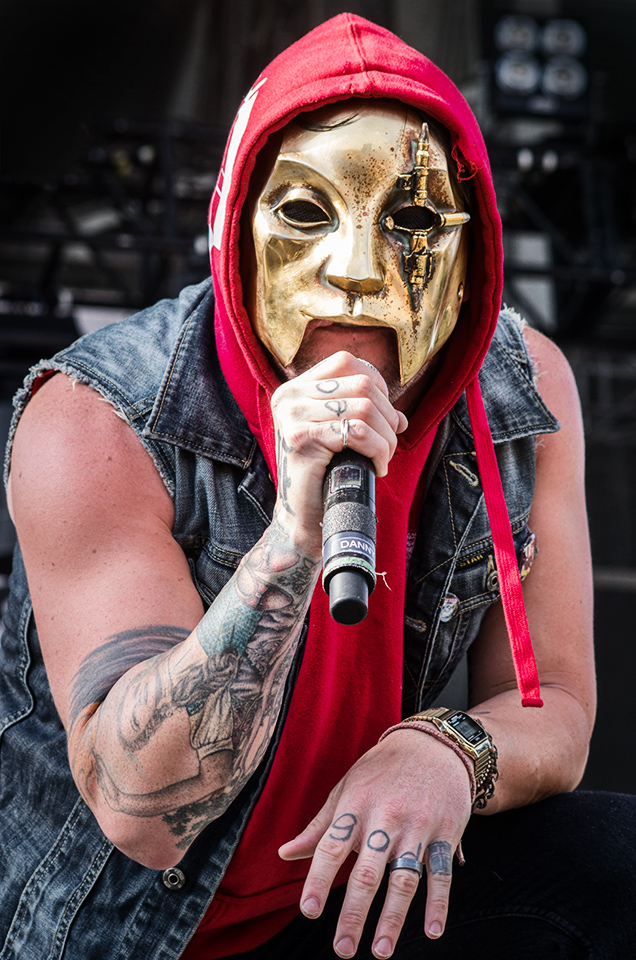 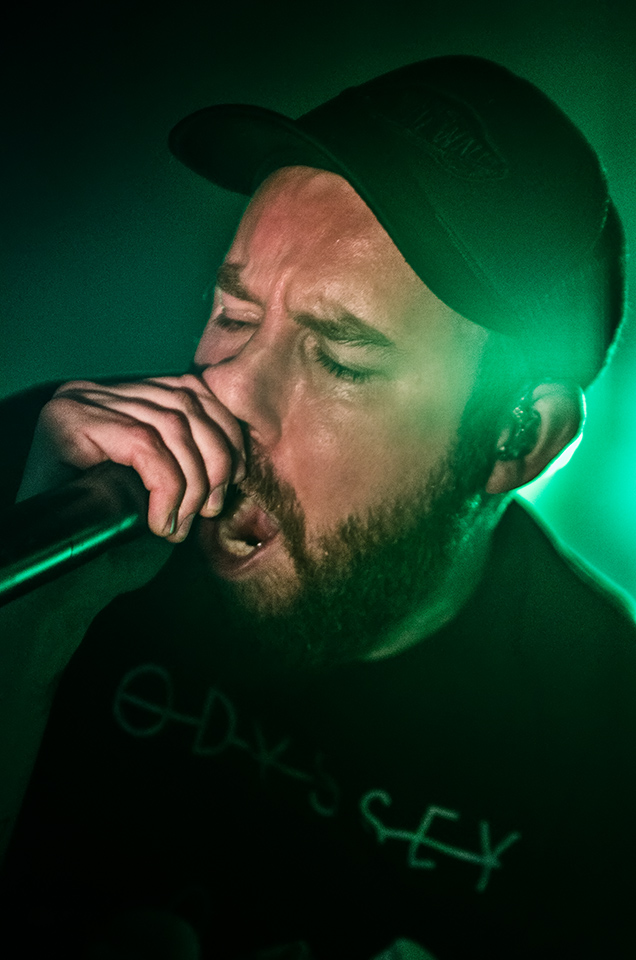 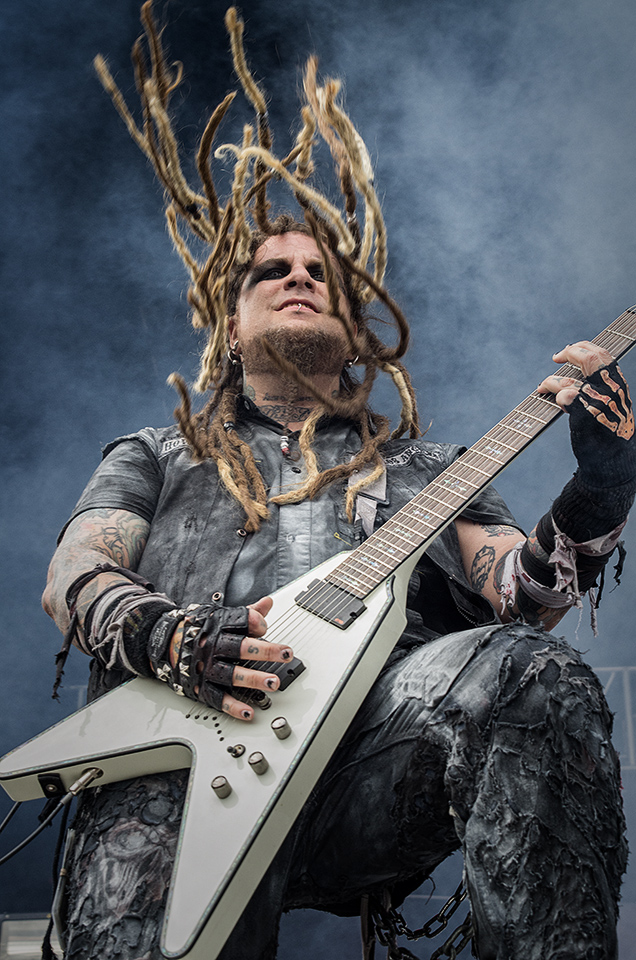 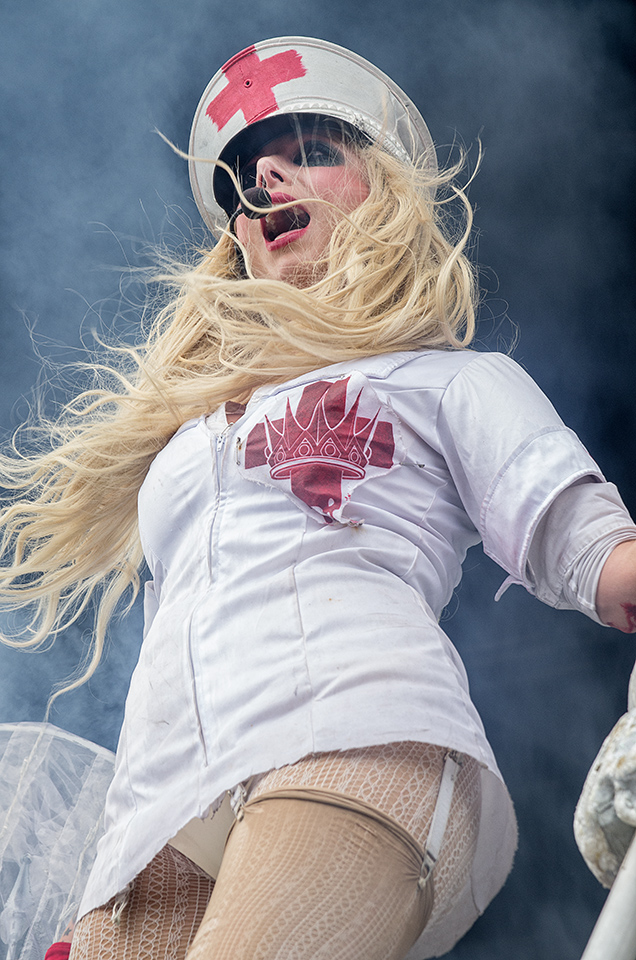 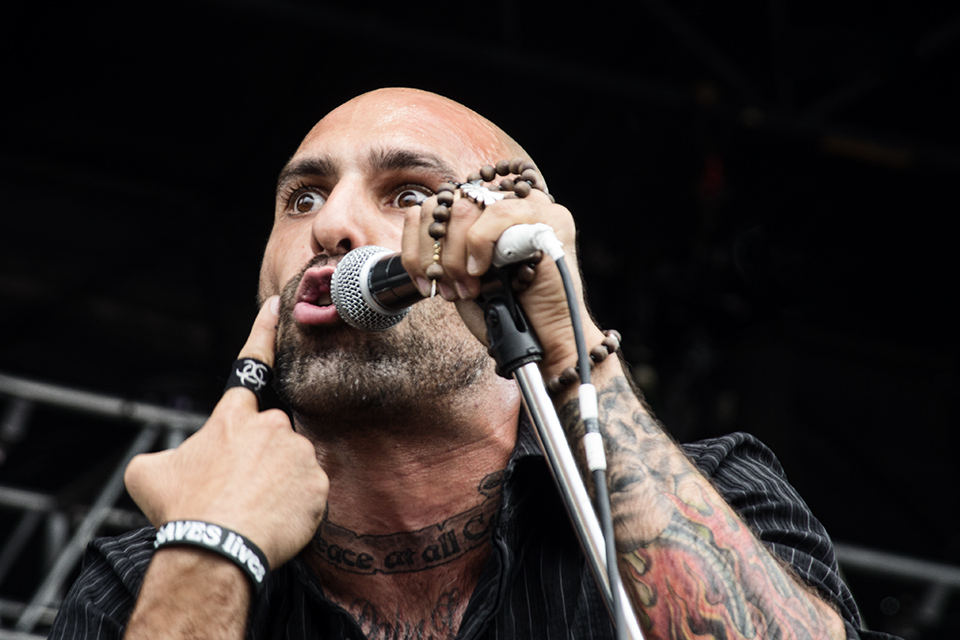 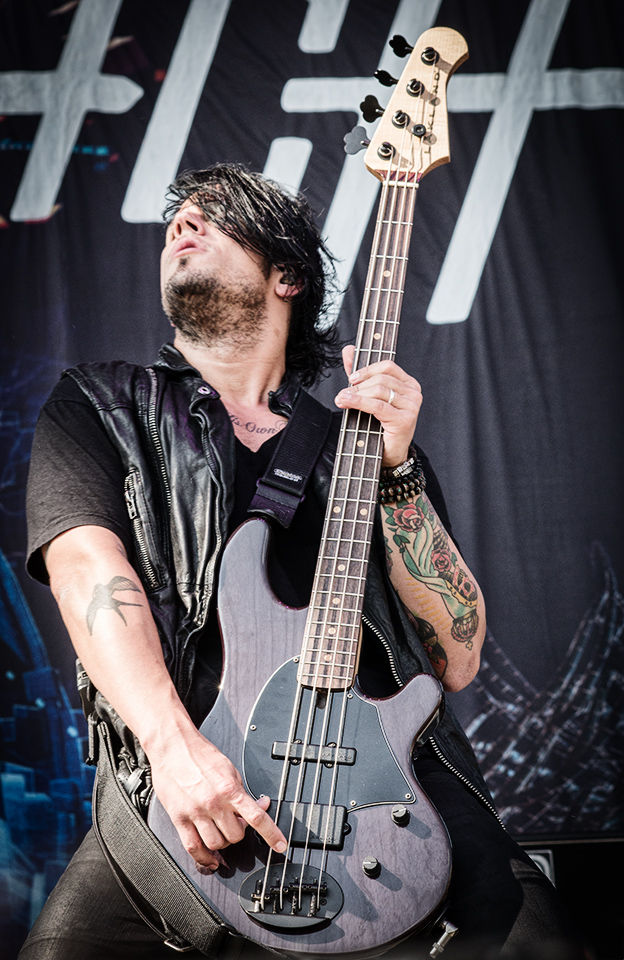 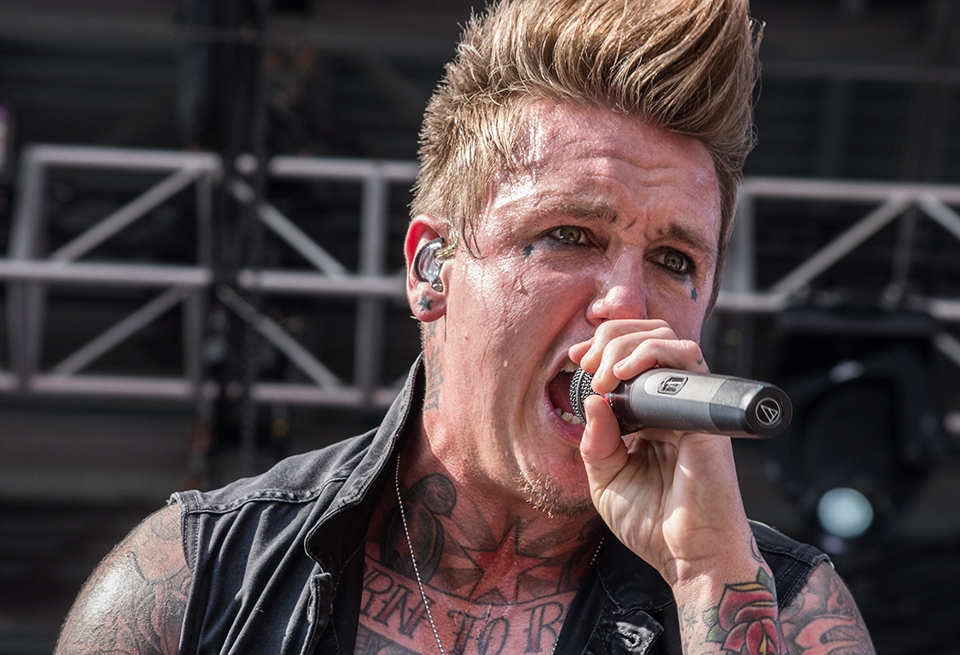 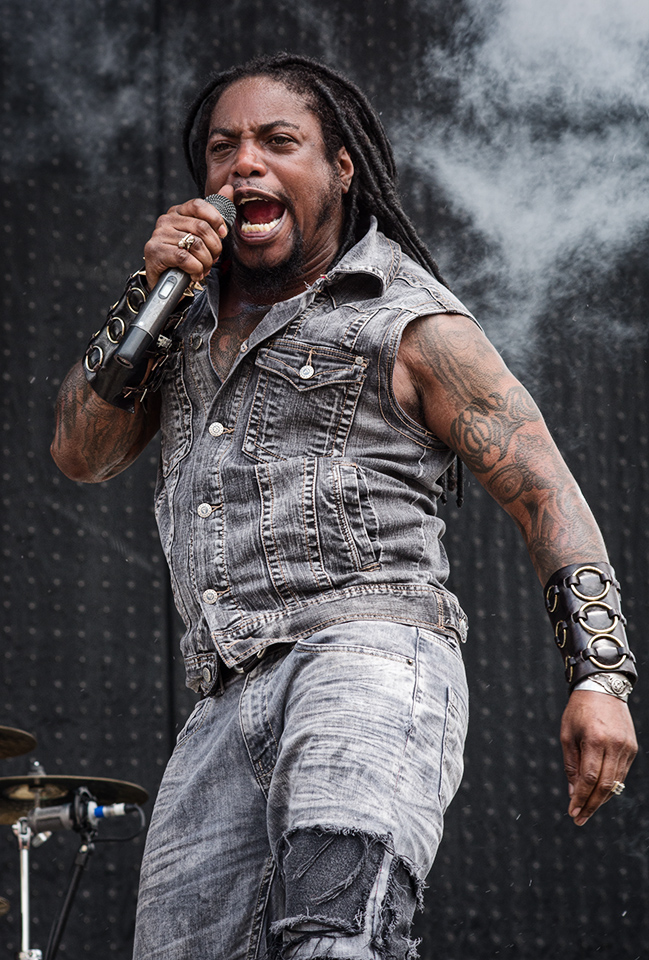 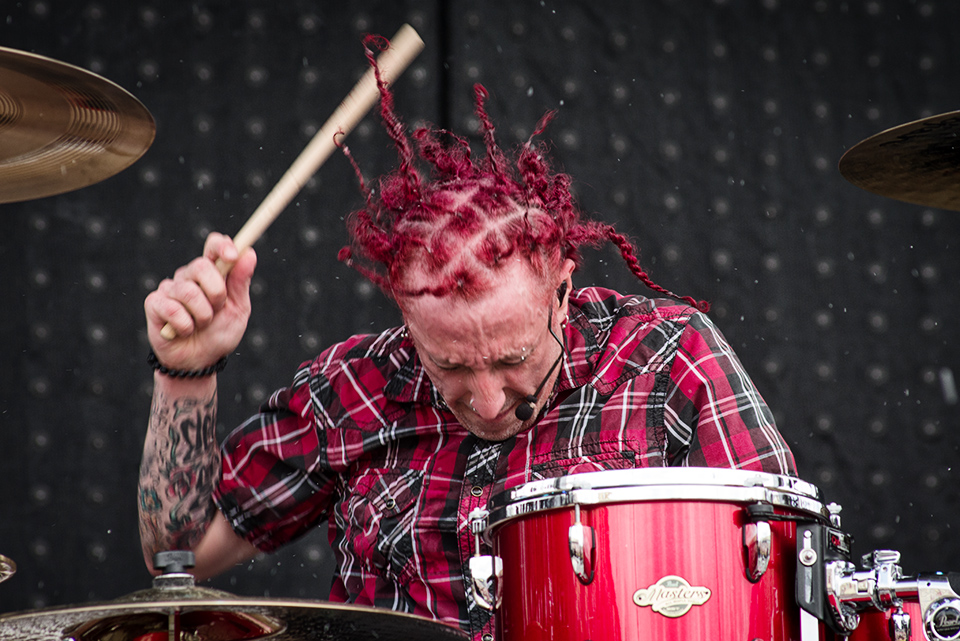