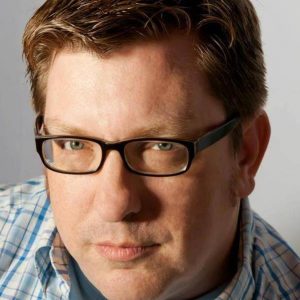 Christopher is a life long film fanatic hailing from Waynesfield, Ohio. His favorite all time film is “Star Wars”. He attributes his love of movies to his passion for acting and he has been performing for 15 years in local community theatre groups such as Encore Theatre, Wapakoneta Theatre Guild, Van Wert Civic Theatre, and many others. He appeared alongside fellow adjudicator Jon Hodges in the short film “Love Leaves By The Foot” directed by Trent Cox. Christopher is a contributing movie reviewer for Pazz Magazine and has written three full length plays. He holds an Associate Bachelor degree in Marketing and is interested in medieval culture, collecting comic related action figures, and is a huge Marilyn Monroe fan.

Articles By This Author 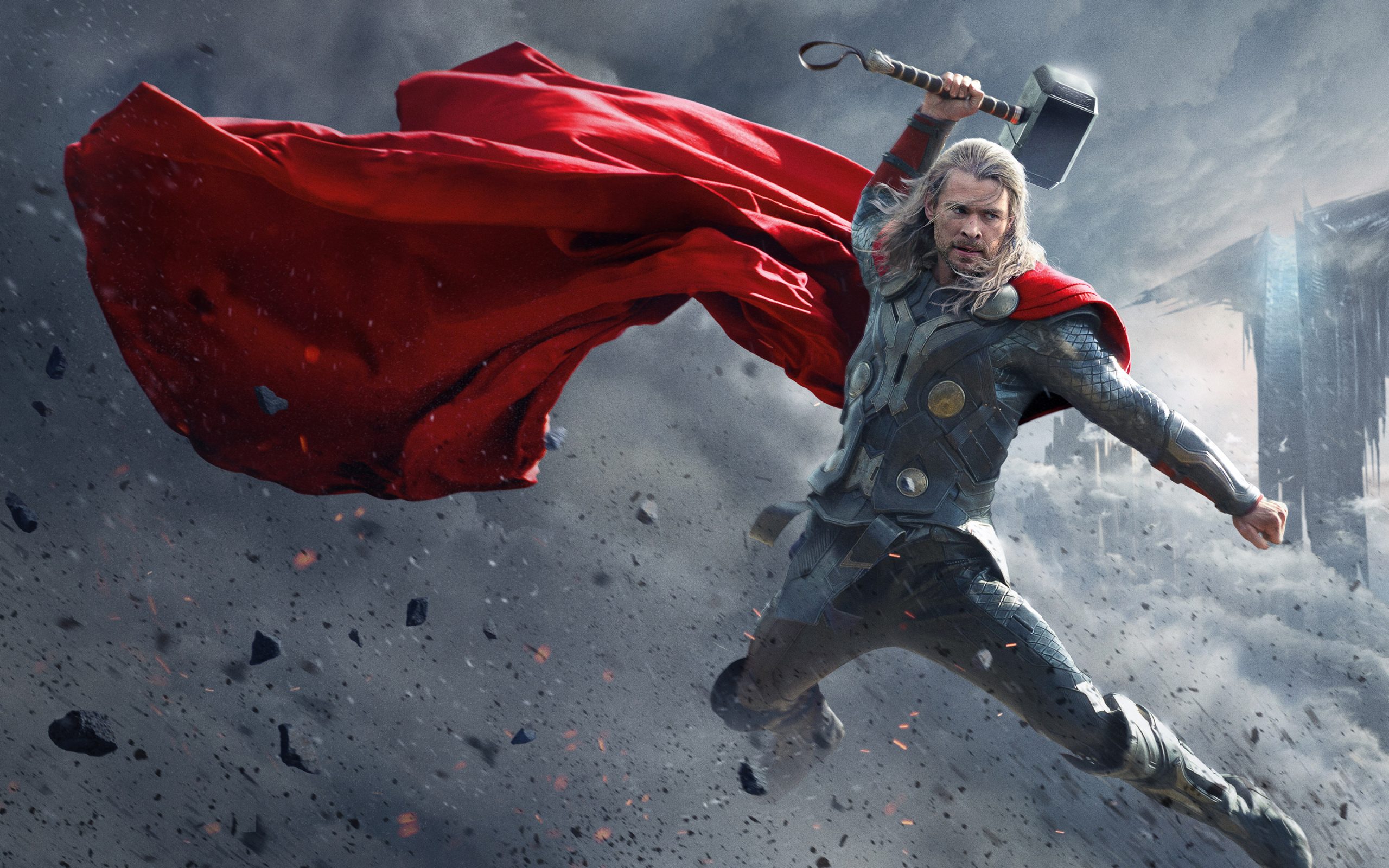 The series premiere of Movie Shots, Pazz Magazine’s spin on movie review spots! At Movie Shots, movies get better with